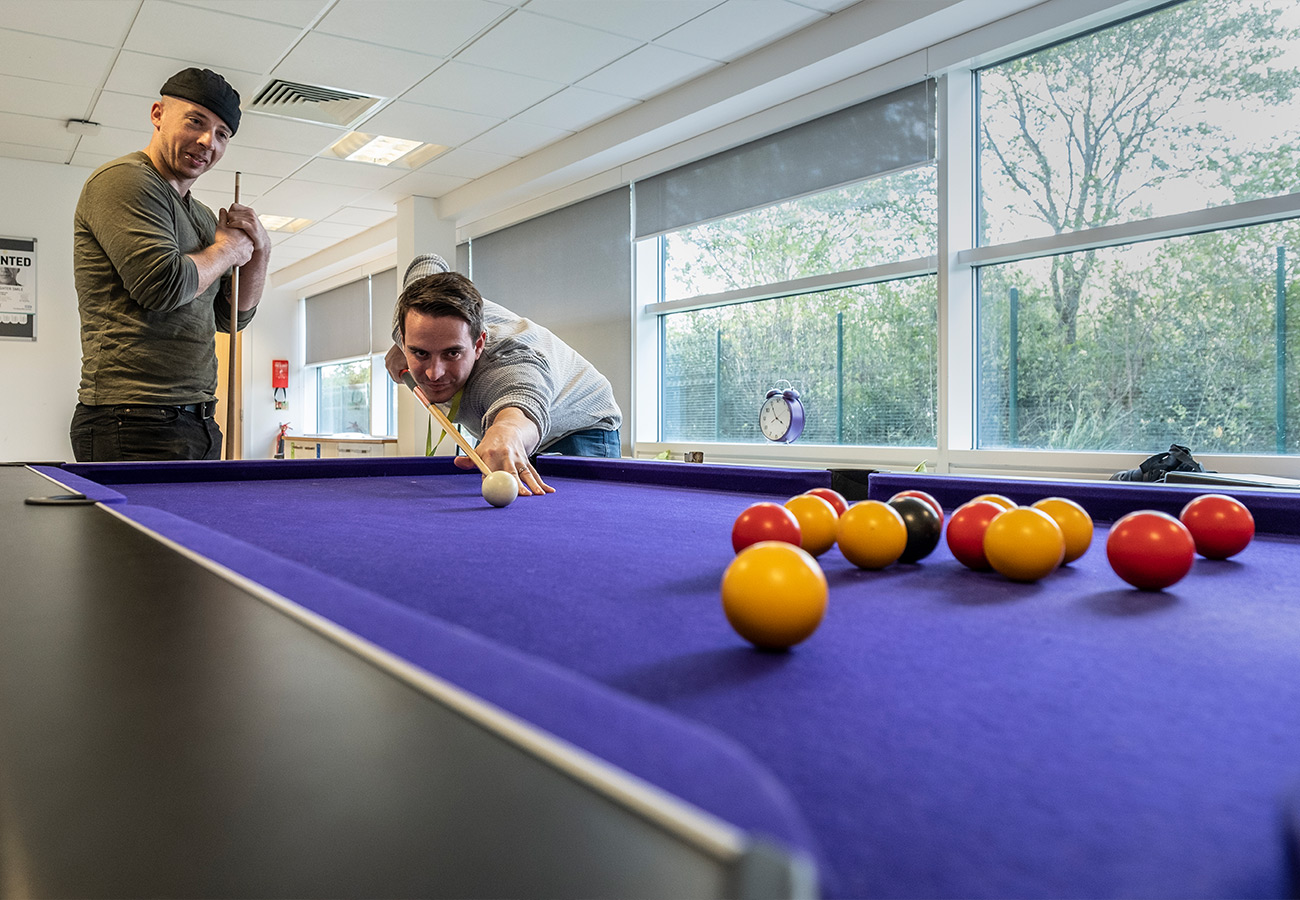 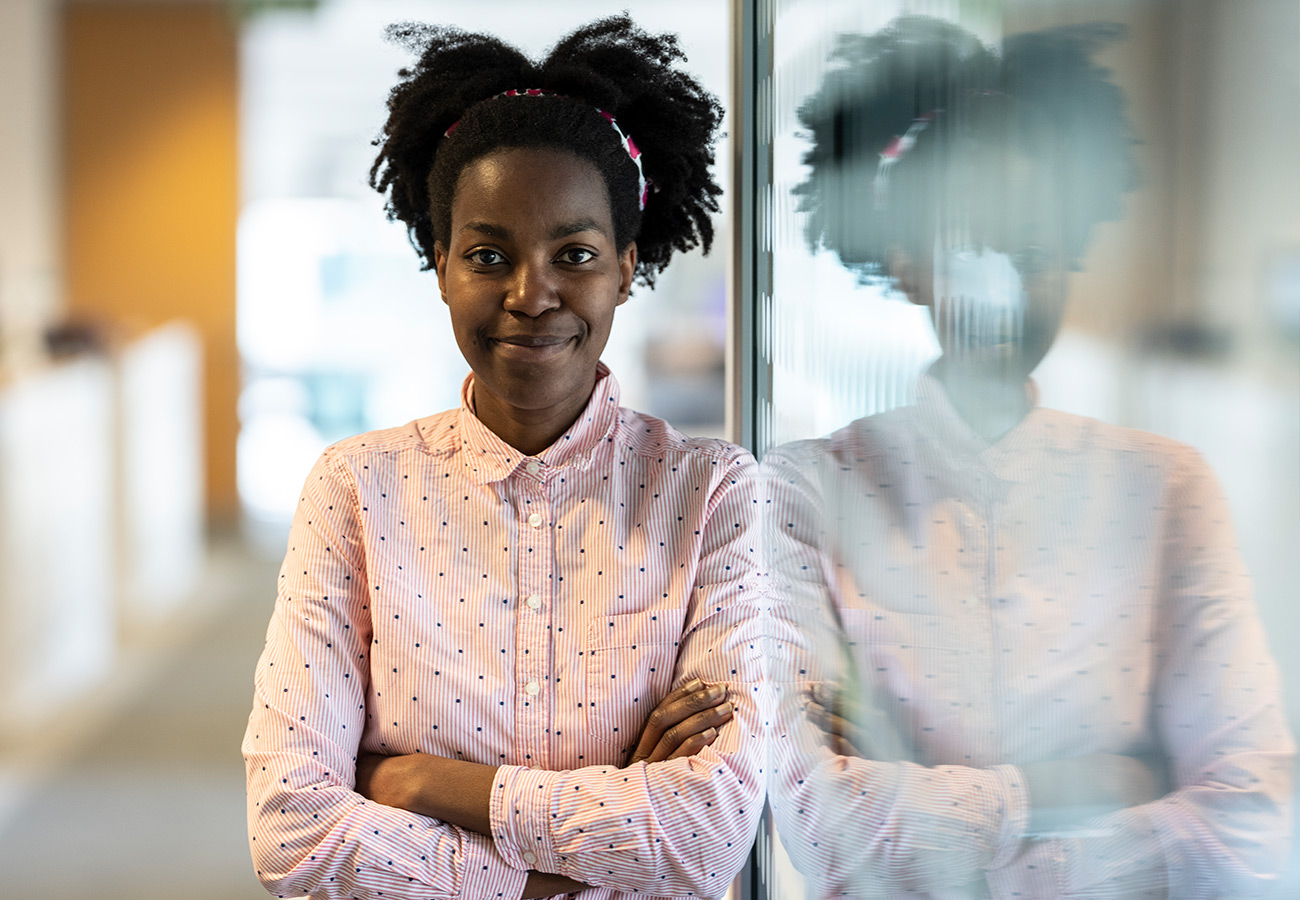 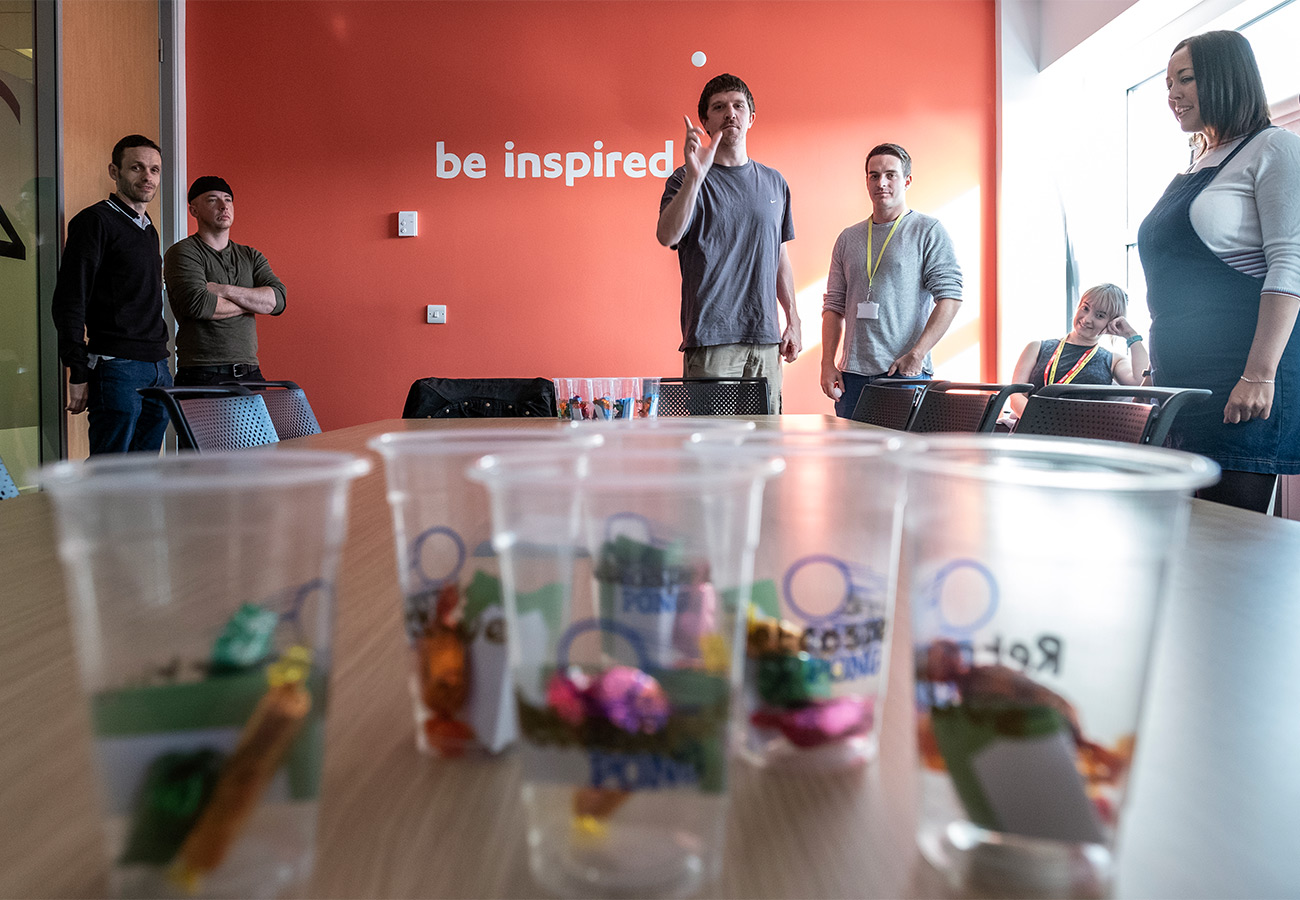 NCFE is a national qualification awarding organisation that was seeking to recruit the best tech talent that the north has to offer.

With developer roles being notoriously hard to fill, O was commissioned to create an ‘employer branding’ recruitment campaign to promote NCFE as the exciting, forward-thinking and ambitious place it is to work.

We concepted the idea of a job ad­vert and accompanying video, completely written in .net code, therefore reaching only the specific type of developers that NCFE were wishing to recruit.

The video was promoted through a social media advertising campaign in Newcastle, Manchester, Leeds and Edinburgh with the strapline “[city] we’re coming for your developers”.

We created a series of case study blogs and video interviews to showcase the company culture and tech team and organised an event with world class speaker Shahid Iqbal to encourage developers to network and find out more about working for NCFE in a relaxed environment.