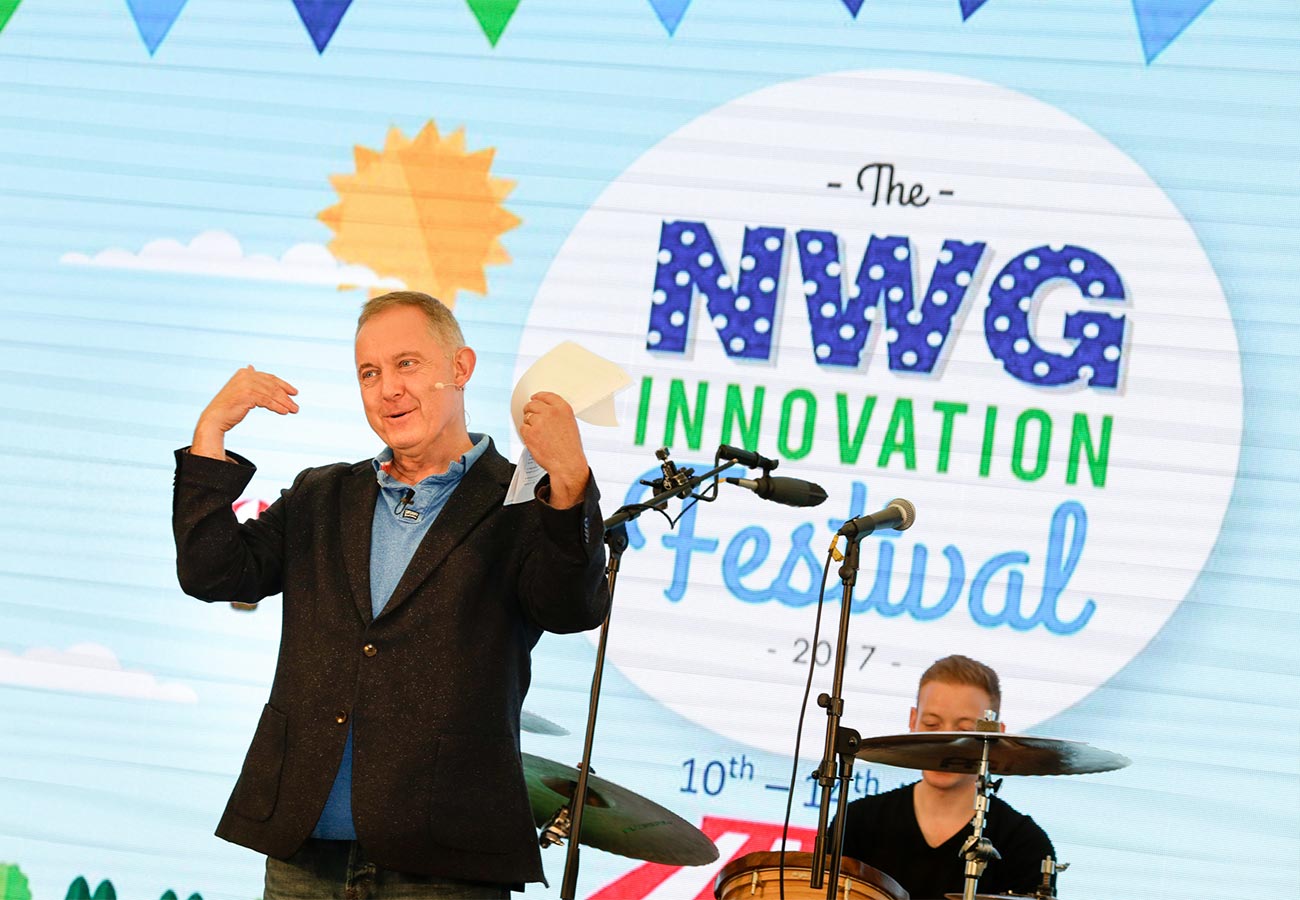 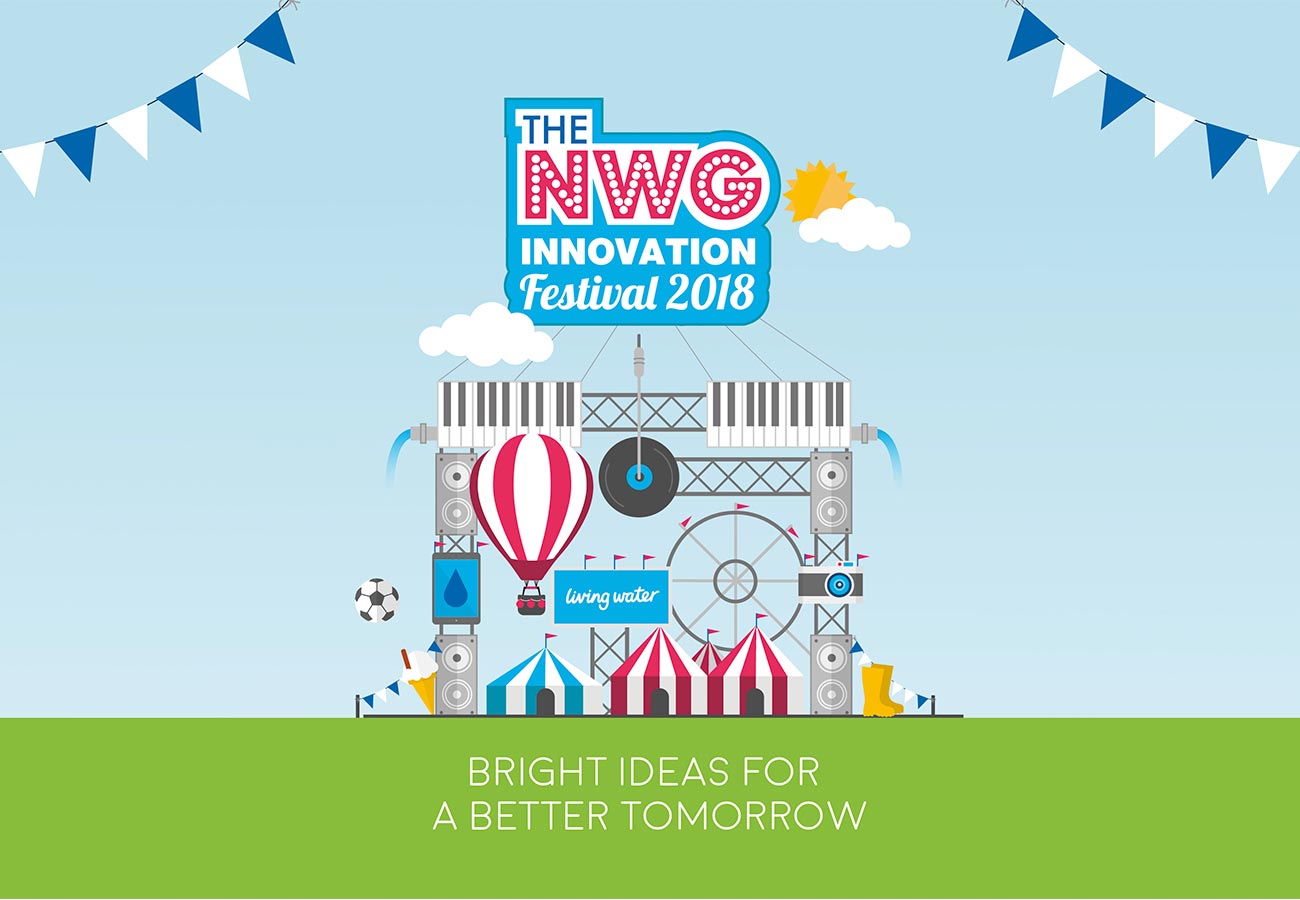 The O team was a key part of Northumbrian Water Group’s first ever Festival of Innovation where of the world’s leading businesses came together to tackle major social and environmental challenges at a unique week-long festival.

We partnered with a film production company to produce daily round-up ‘IF Fest TV’ broadcasts from the event, hosted by TV presenter Kim Inglis. Our social media crew were on the ground all week collecting live content, working alongside the Northumbrian Water PR team. Over 110k people viewed the videos throughout the week and our stories were shared with over 62k impressions of the festival hashtag on Twitter.

National press office support achieved a total of 138 media mentions and was seen by over 43 million people across the UK including coverage in our remit of 35 specialist and trade titles.