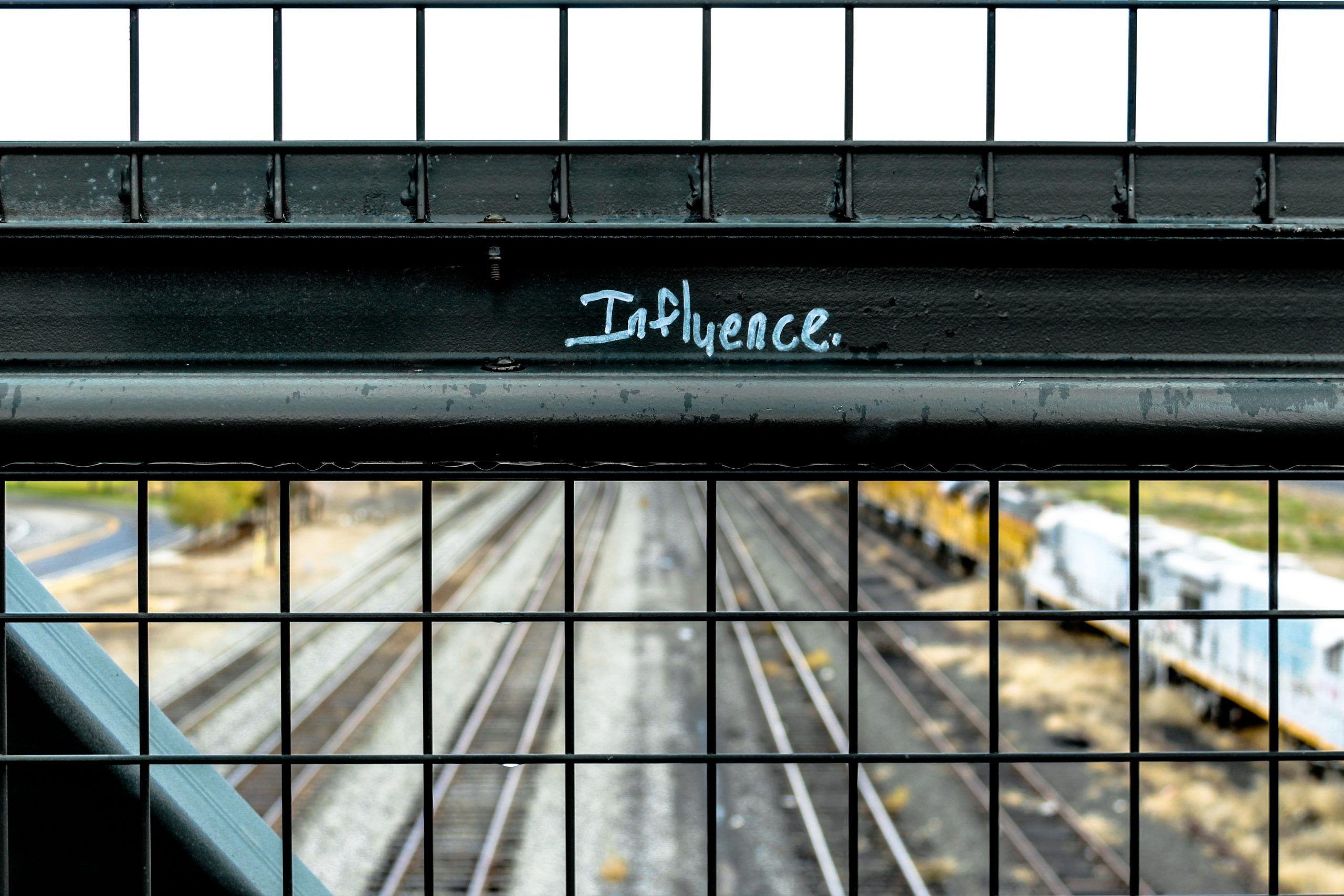 ARE YOU UNDER THE INFLUENCE?

Why now is a good time to consider working with influencers

During the pandemic lockdowns, we have seen huge spikes in online and social media consumption as people stay behind closed doors. Vodaphone has reported data rising by  30% in the UK and 50% across Europe, where counties like Italy and Spain have been on lockdown for much longer. Research by Global Web Index found that we are seeing a huge increase in people checking social media across all ages; 27% among Gen Z, 30% among Millennials, 29% among Gen X and 15% among Boomers. Recent reports also show a substantial increase in engagement with influencers, finding a 76% increase in daily accumulated likes on Instagram #ad posts over the past two weeks alone.

Stars of Instagram, Facebook and more recently Tik Tok draw in huge audiences, and if you can’t physically get your product into the hands of your potential customers, this is the next best thing. If you currently have stock to sell or want to continue to be front of mind and build a connection with your audience, getting your product into the hands of influencers during this period can be extremely powerful, but only if it is handled sensitively, strategically and with expertise. Your message needs to be relevant, community minded and ultimately useful, hard sells are not going to resonate and could be considered insensitive as thousands of people across the UK struggle to make ends meet. As consumer spending habits change, influencers are uniquely placed in the current climate to provide useful content, including great recipes to cook at home, fashion tips for home working, how to entertain the kids, staying fit and healthy or make-up and hair tips while you can’t get to the salon.

Brands that make you feel safe

We know that in times of crisis or uncertainty, consumers retreat to brands and channels that make them feel safe. Influencer’s fan bases trust and like them, so naturally we will see their affinity grow as the public attempts to find glimpses of “life as usual” online. Emotion plays a strong role in the decision-making process, especially if we are feeling confused or scared in other areas of our life – your customers have warm, friendly feelings towards the people they follow online. The lines are blurring between who is a friend and who isn’t. It’s clear that a brand is only as good as the consumer’s mental representation of the brand or product. If this representation is only made up of certain attributes like features and pricing, the consumer doesn’t have any emotional links towards that will influence their preference and action. Positive emotional content in the mental representation will not only encourage sales, but also drive loyalty. Basically – we like things that make us feel safe and happy, especially now.

Adopting an influencer strategy allows you to introduce your brand to new audiences with credibility. Millennials trust user-generated content 50% more than other media and more than 55 percent of over 45’s trust a review on a personal blog and 92% of customers trust earned media over all other forms of advertising. Not only that, 61 percent of people have made a purchase based on a recommendation from a blogger and user generated content is 35 percent more memorable than other types of media. Working with bloggers and influencers is an effective way of building your brand credibility and speaking to your potential customers in an authentic way, and they have their audience’s attention now more than ever.

Working with influencers is an affordable way to get an introduction to new audiences in a creative and memorable way, gain knowledge and data about their likes and habits and increase your discoverability online – something which is especially important in today’s climate.

The bigger the influence, the more exposure your brand gets. This is where a lot of marketers go wrong in choosing influencers for their brand. This is because exposure doesn’t automatically help you create emotional bonds with consumers. If you’re looking to just create brand awareness for the time being, top influencers may be a great idea. When you’re looking to form emotional connections, however, you need to focus your efforts on mid-level niche influencers. They could be Instagram influencers, Tik Tok stars or YouTubers related to your business with good engagement and fan following. Unlike big influencers, mid-level influencers often have the time to engage with their audience and are much more cost effective.

As we remain under restrictions, we are seeing more than ever people looking for ways to simulate real human contact, exactly where social media and influencers come into their own. We have to remember that influencers are also in the same situation and with more time on their hands they are certainly not going to stop producing content any time soon, the trick is to harness their increased visibility and use it to form real human connections with your customers, they won’t forget it.