HomeBrandingHomegrown: DID SOCIAL GET SERIOUS, OR CREATIVE IN 2020? 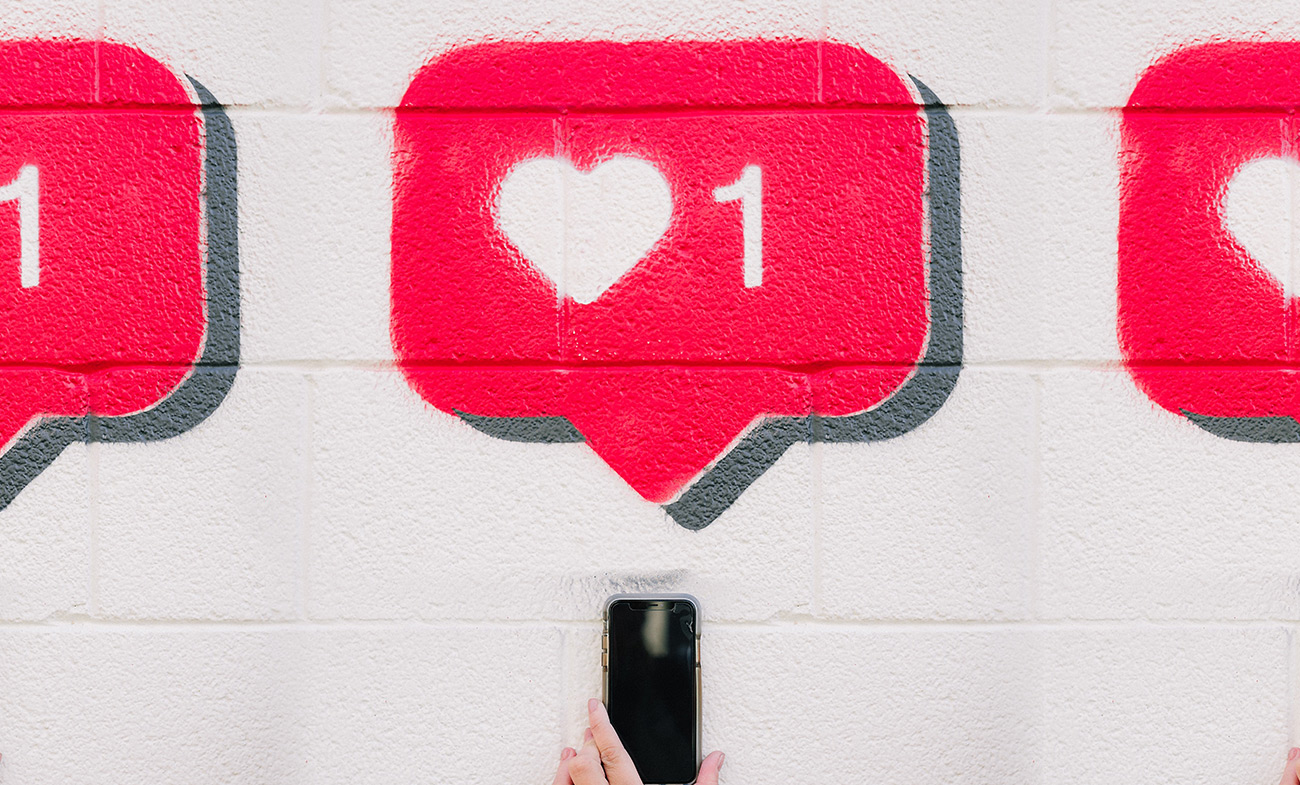 Homegrown: DID SOCIAL GET SERIOUS, OR CREATIVE IN 2020?

This last year we took to the internet more than ever before. Locked down and separated from our friends, family and colleagues many used their social communities to plug the gap.

Meanwhile things were changing on social media, as brands took more risks, humour became the antidote to real life and people stood up loudly for their beliefs. However, trolling has continued to grow and a new ‘cancel culture’ has emerged, as people become less tolerant or open to debate with those whose views or lifestyles are not the same as theirs. Creativity was everywhere, but serious topics were trending too – we just addressed them in a more creative way. Here’s just some of the last year’s big social trends we think changed things for good.

Weetabix stole the show in early 2021 with its ‘Weetabix and beans’ viral social stunt. There was barely a marketing person in the land who didn’t share their love for this simple activation, but it was the other brands that joined the conversation that saw one of the biggest social trends take flight into the mainstream. Brand band-waggoning has grown in popularity over the last year, where one brand posts a viral and other – even competing – brand jumps into the conversation with their own take. From @Nandos commenting to @Weetabix “You okay hun? to Sainsbury’s saying “beans have no authority here” and Heinz *removes Sainsbury’s from chat*, the fun social banter saw this single Twitter post gain 134k likes and national media attention.

Brewdog and Aldi is another example of brands colliding in good humour over social – the funny social media exchange between the two companies took place after shoppers drew comparisons between Aldi’s Anti-Establishment Beer and Brewdog’s Punk IPA. Brewdog initially joked they’d create a Yaldi IPA in mockery of the clear brand similarities – rather than take offence, Aldi responded wittily “we would have gone with ALD IPA, send us a crate and we’ll talk.” The banter led to the ALD IPA becoming a reality and now available as a Special Buy in-store, for every case bought both companies are donating a tree to Brewdog’s forest to fight climate change. So, if the state of the world has taught us one thing it is that keeping a sense of humour and putting aside rivalry to lift spirits is the new normal. Brands are not just about sales, they are playing their part in keeping us smiling in difficult times.

Fundraising challenges also became a social movement in 2020, with everyone trying to do their bit to recognise the hard work and sacrifice of our NHS heroes. Nowhere better was this seen than the late Captain Sir Tom Moore, who raised over £32 million by walking around his garden in the run up to his 100th birthday and becoming a global social media sensation.

keeping a sense of humour and everything in perspective, putting aside rivalry to lift spirits, is the new normal.

Through the last year we have seen social take fire with serious news from the Black Lives Matter protests to the storming of the Capitol in the US. Social has become a global stage for politics and political views, for rebellions and conflict and for much unregulated opinion. Cancel culture has become huge, as people have gotten tired of social being used as a platform for hate, discrimination, or abuse. The tide of disagreement leads not to healthy debate but to eradication of the person, in social media terms. People are voting with their likes and follows, with one tweet able to cancel an entire career in seconds. So what are social media platforms doing to stem the flow of fake news and hate? Thankfully, some movements were made in late 2020, when Twitter banned Donald Trump for spreading false election propaganda and flagged/disputed content functionality is helping platforms clamp down on issues like anti-vaxxer disinformation. As lockdown started to bite on families, social media saw one man lead an entire movement for change when it comes to poverty. Footballer Marcus Rashford campaigned tirelessly from his Twitter feed to ensure children did not go hungry when removed from the security of free school meals. Taking his campaign right to the top, he influenced parliament and had direct impact on policy change. One man on a mission created a movement about meals. That’s seriously cool.